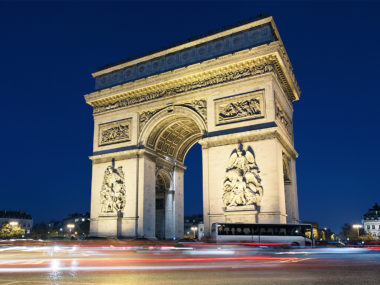 Where as German markets seem to be stagnant, French economy has gotten plenty of air under it’s wings during Macron´s government. What has president Macron achieved during last 5 years? 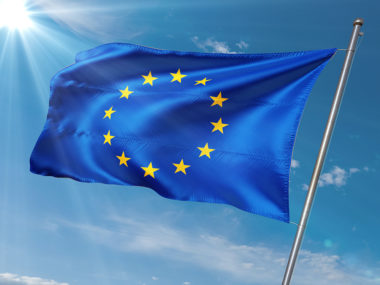 Why Finnish export industry should be interested in EU’s Pandemic Recovery Plan?

EU has earmarked over 800 billion euros for next 5 years to improve it´s internal industries and standards of living, that’s why. 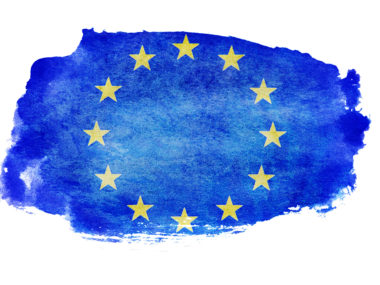 Nordic focuses in European markets in 2022

The year has started well with 5 new customers with market focus on Train and Traction, as well as Marine and Port Infrastructure in France. 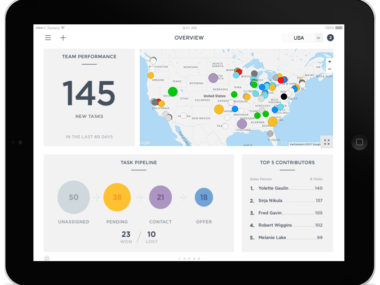 Understand more about your markets and customers with less reporting. Empower your sales channels and sales people to maximize their effectiveness.
Whether you have a CRM or not, do you know what is happening in your B2B sales channels? Do you want to visualize in a split second what sales actions have been done, what was the outcome and what needs to be done next?
All this is possible with The Rudolf. 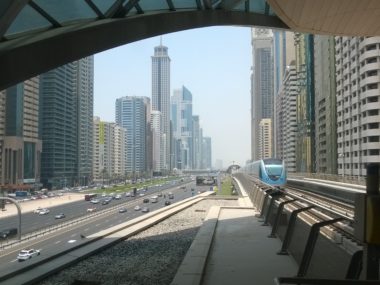 The fall in oil price and commodity prices has hit hard international basic industries and supporting businesses. Projects around the globe are being postponed or scaled down. Some reserves hailed previously with optimism and about their future potential such as Norwegian Continental Shelf, UK continental Shelf, shale gas and deep sea drilling have become less viable economically. The Arctic exploration has been nearly stopped all together.